Carmel, Indiana is a fast-growing, economically-thriving suburban edge city on the North Side of Indianapolis. Home to about 86,000 residents (2013), the once sleepy suburban community has been transformed over the past 20 years by ambitious redevelopment projects that have led to the making of a vibrant city that is no longer simply a place to sleep at night.

The City of Carmel spans 47 square miles across Clay Township in Hamilton County. The City is bordered by the White River to the east; Michigan Road (U.S. 421) and the county line to the west; 96th Street to the south and 146th Street to the north. Known for its highly educated and affluent population, Carmel households have average median income levels of $107,505 and the median average price of a home is $293,600, according to the U.S. Census Bureau.

With excellent schools, low taxes, safe neighborhoods, and ease of transportation, Carmel has emerged as one of the most coveted places to live, not just in Indiana, but in the United States. In 2012, CNN Money Magazine named Carmel the No. 1 place to live in America (for cities ranging from 50,000 to 300,000 in population.

Browse the available properties in the area below. 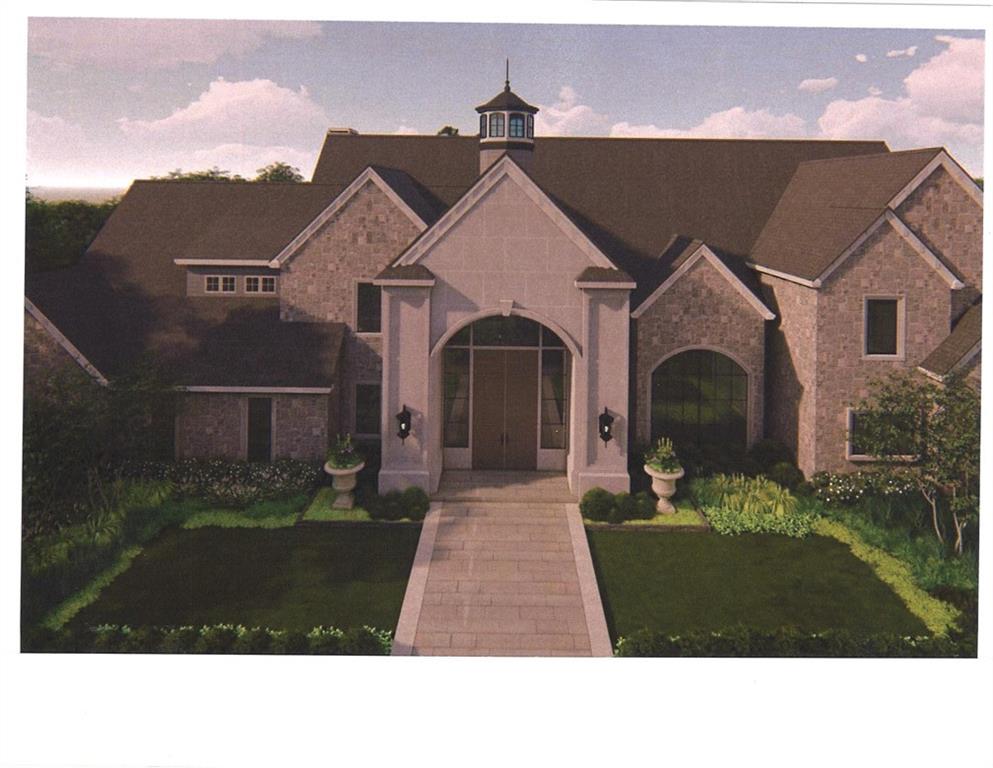 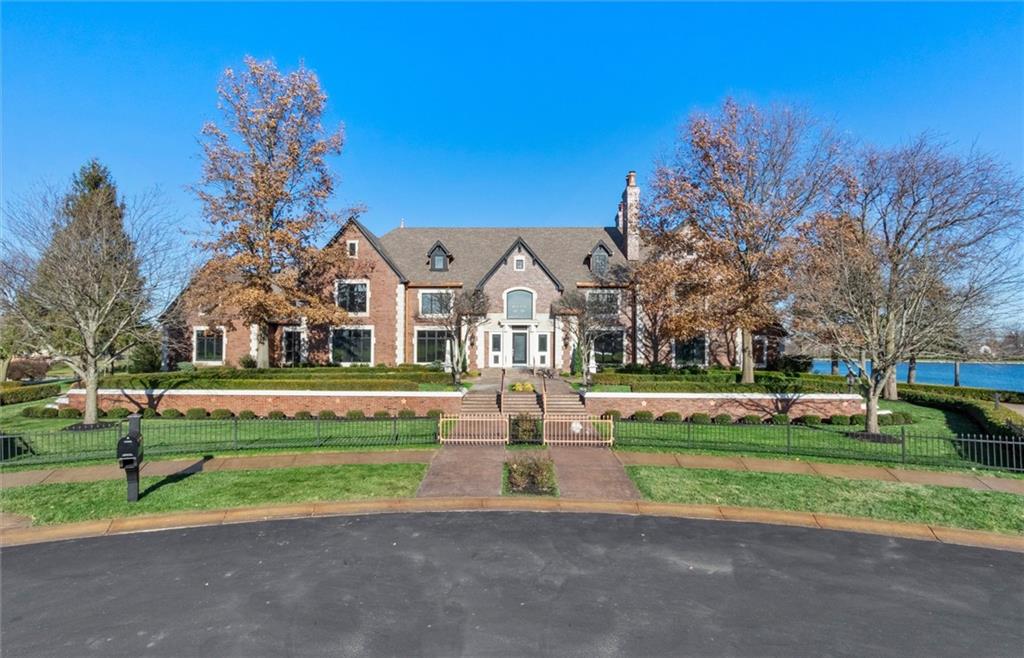 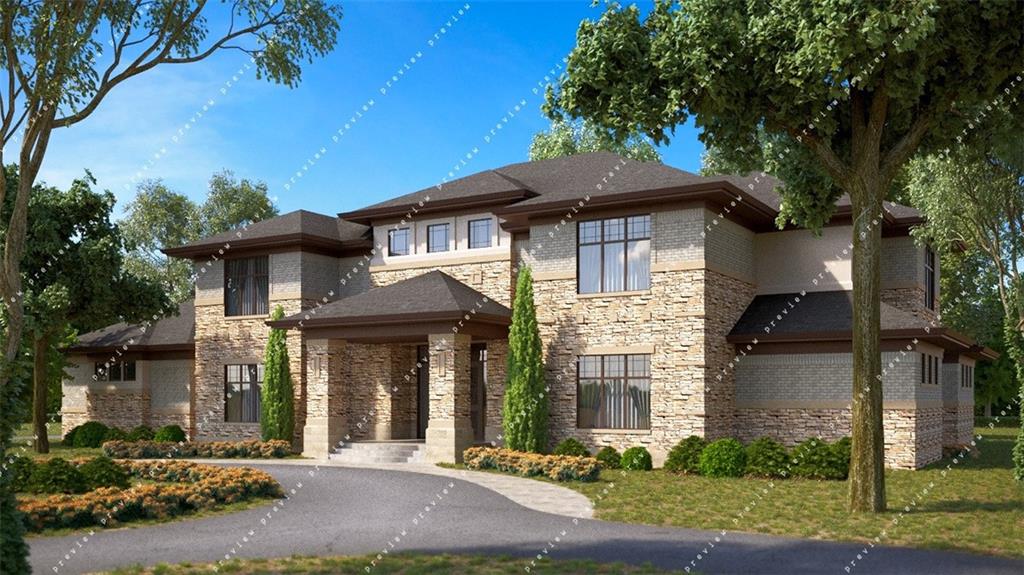 Matt McLaughlin & Associates is well-versed in the value of real estate in and around Indianapolis. They recognize that purchasing or selling a home is one of life's most significant transactions. The team places a high value on maintaining open channels of communication and maintaining strict confidentiality at all times. To handle your real estate needs, contact the Team.